Music Fit for a King

Music Fit for a King

As the monarchy is central to the history and government of England, so it is part of its musical heritage. Crown Imperial, also known as Coronation March, came to life during a turbulent time for the British crown. Composer William Walton originally composed the march for King Edward VII’s coronation, set for May 12, 1937. However, when Edward abdicated the throne in 1936, his brother, King George VI, became king to the tune of Crown Imperial instead.

The music has helped to mark more settled times since, including the coronation of Queen Elizabeth II in 1953. Most recently, Prince William and Catherine Middleton played the music as a recessional piece at their wedding in 2011.

England has inspired other great works. Among them are Franz Joseph Haydn’s Symphony No. 104 in D Major “London,” his final symphony. Haydn composed the symphony in 1795 while he was living in London. It premiered to great acclaim at the King’s Theatre that same year. It is the last of his 12 London symphonies, also known as the Salomon symphonies after Johann Peter Salomon who introduced London to Haydn. 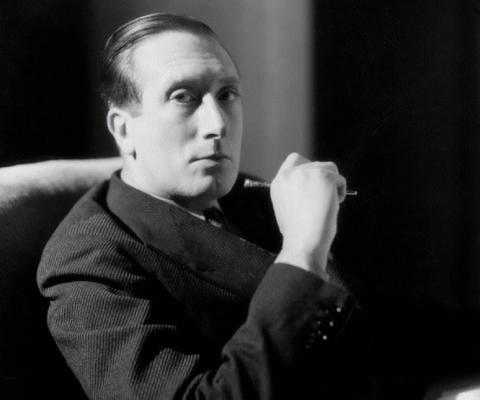