Florence (Smith) Price (1887 – 1953) was born in Little Rock, Arkansas, the daughter of a dentist father and music teacher mother. Florence’s mother was instrumental in her early musical training. A music prodigy, Florence attended the New England Conservatory, double-majoring in organ and piano teaching.

In 1910, Price became the head of the music department at what is now Clark Atlanta University. After marrying Thomas Price in 1912 she moved back to Little Rock where the couple started their family. Little Rock was a deeply segregated city at the time, so the Price family decided to move north to Chicago to escape the Jim Crow conditions in the deep south.

Price’s career flourished during her time in Chicago. In her more than 25 years here, she composed pieces for orchestra, voice, piano, violin, and string quartet.

In 1933, her Symphony #1 in E minor was included in a Chicago Symphony Orchestra program that was part of the Century of Progress World’s Fair. The inclusion of Price’s music in this program was groundbreaking. She was the first African American woman composer to have her music performed by a major U.S. orchestra.

The Evanston Symphony Orchestra is very proud to perform Price’s Symphony #3 in C minor. The symphony uses themes in the style of sprituals, lively rhythms, and soulful harmonies. 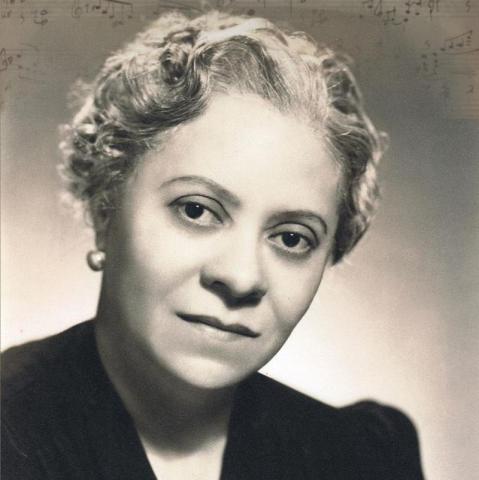