January 30, 2017, Evanston, IL — The Evanston Symphony Orchestra continues its 71st season — titled Symphonic Blockbusters — at Pick-Staiger Concert Hall in Evanston conducted by Music Director Lawrence Eckerling on Sunday March 5, 2017 at 2:30 PM. The program includes works by Hector Berlioz and Frederick Chopin and features the ESO debut of pianist Sean Chen, the third prize winner of the 2013 Cliburn Competition. Mr. Chen is replacing Kate Liu, who had to withdraw due to a performance related injury.

The major work on the program is the Symphonie fantastique of Hector Berlioz, one of music’s greatest advances in the art of orchestration, which was premiered in December 1830 in Paris. Mr. Chen will take the solo role in the First Piano Concerto of Chopin, premiered in Warsaw in October 1830.

Founded in 1945, the Evanston Symphony was the Illinois Council of Orchestra’s “Orchestra of the Year” in 2010.  The ESO mission is to provide community members of all ages with convenient, affordable opportunities to perform and hear fine classical music from locally, nationally and internationally renowned artists. 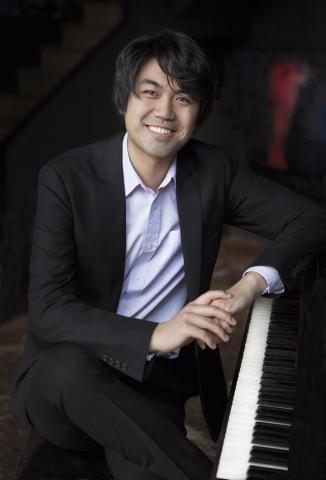