Due to weather this FREE Concert is delayed until:

Join the Evanston Symphony Orchestra for an hour of outdoor Summer Pops music of light classics, Broadway show tunes and movie soundtracks, highlighted by the beloved theme from Schindler’s List performed by ESO Concertmaster Julie Fischer, and concluding with the ever-popular 1812 Overture by Tchaikovsky. 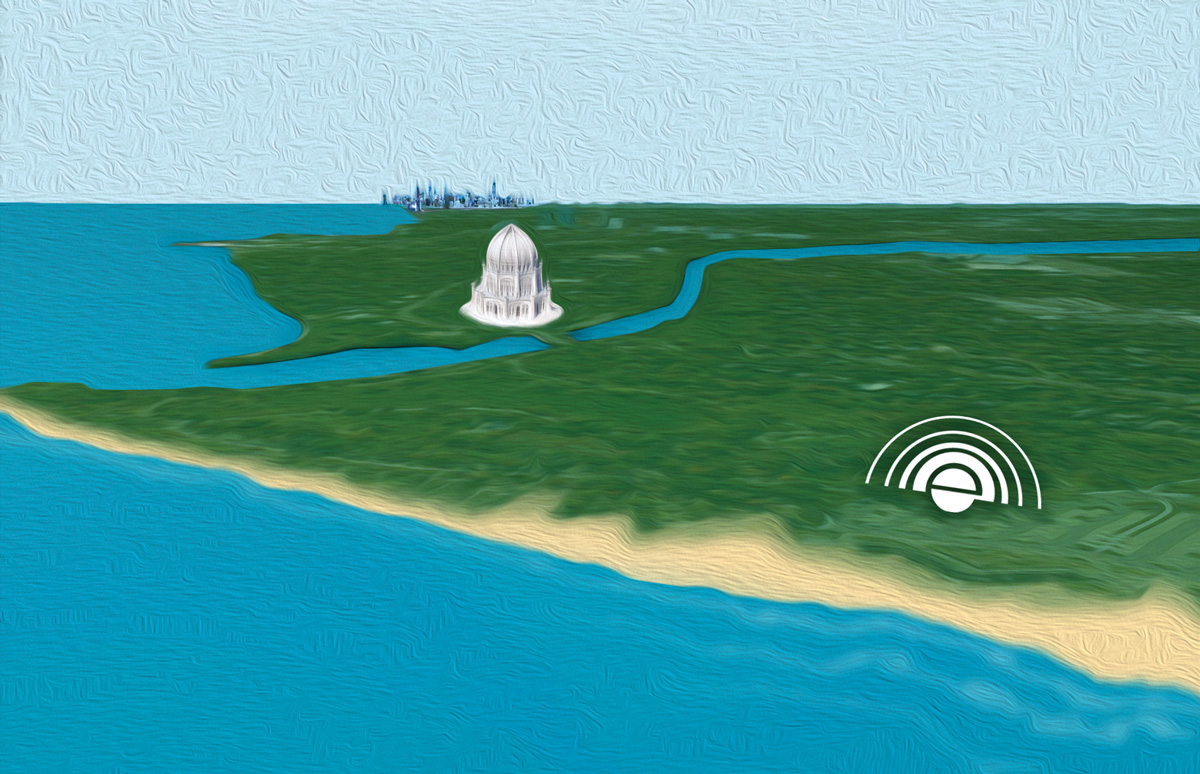 Free Parking in the gate-controlled beach parking lot has been secured for ESO Concert attendees after 5:30 p.m. on the day of the concert only. Accessibility/Handicapped spaces are also in this lot. Before 5:30 p.m. a season pass or a $23 (weekend rate) fee is required.

In addition there is street parking available. However, Middle Drive has been reserved for ESO performers only. 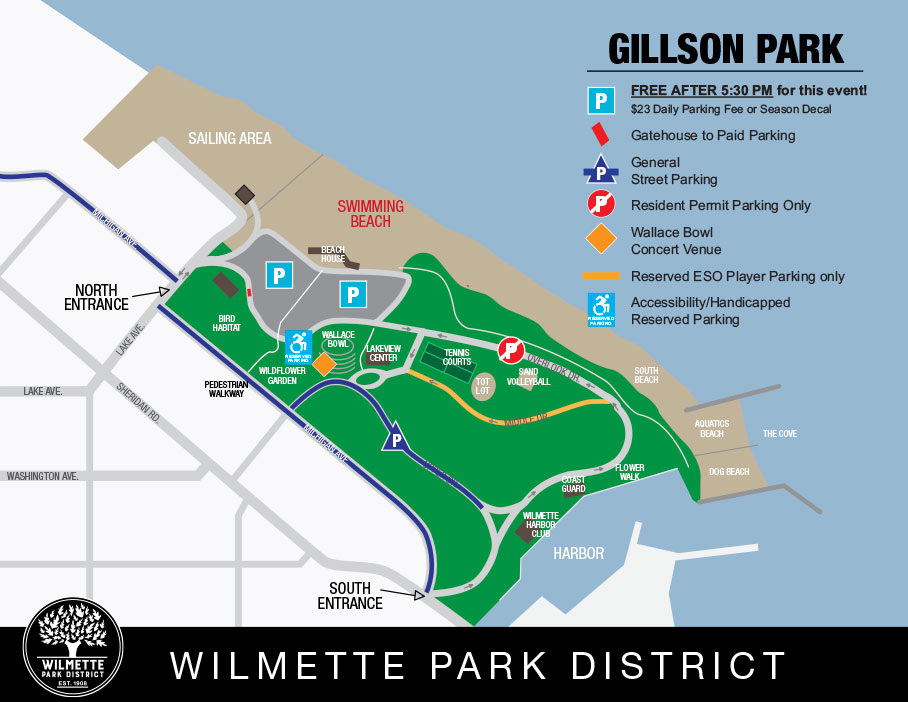 For more complete program notes, see the August Highnotes [pdf file], which the ESO has been publishing monthly since July 2020 for Evanston senior citizens isolated by the pandemic.

Rossini: La Gazza Ladra (The Thieving Magpie)
Rossini’s opera is a melodrama full of twists and turns. The overture has an unusual opening: snare drums get our attention. Wonderful news! Gianetto is coming home from the war. He and Ninetta want to marry. But wait! Ninetta’s father is also home, but under a death sentence as a deserter. Soon the title character makes a musical appearance—a sneaky magpie hopping about with head bobbing. Then a silver fork goes missing. Ninetta is accused, tried, and condemned to death by a vengeful mayor, whose advances she had spurned. More twists, more turns—and more silver vanishes. At the last possible moment, the thieving magpie is revealed as the true culprit, the father receives a pardon, Ninetta is saved, and all ends well.

Rodgers: Carousel Waltz.
Carousel tells the story of Billy Bigelow, a carnival barker who dies in a robbery trying to provide for his wife, Julie, and their unborn child. After polishing stars for 15 years, he’s given the chance to come back to Earth for one day to try to right some wrongs. The music starts on a slightly discordant note, perhaps letting us know that all will not go well in this story. Then the strings begin a melodic waltz that is picked up by the brass, bass drum and cymbals, giving us a vibrant musical picture of a carousel. The trombones and tuba boom in with the basses and we can almost see Billy Bigelow strutting around in his role as the macho carnival barker with a spiel to convince the townsfolk to spend their hard-earned pay on a ride: “15 minutes for 5¢!” A lighter motif by the violins, perhaps introducing Julie Jordan, Billy's love. Then the woodwinds and a triangle give us the distinct sounds of a calliope. By the end of the piece we can almost feel the horses going up and down as the music carries us round and round to the end.

Hayman: Pops Hoedown
Richard Hayman strings together ten traditional fiddle tunes into a rousing number that makes you want to put that hoe down and start dancing! After some “gathering music,” the musicians break into a reel called Devil’s Dream and take us through one recognizable tune after another, including Chicken Reel, Paddy Whack, Miss McLeod’s Reel, then Pop Goes the Weasel and a tune called Stop Buck with pops, whistles and other goofy sounds that will remind older audience members of Red Skelton. Two more traditional tunes, Soldier's Joy and The Rakes of Mallow, then it's back again to Devil’s Dream, ending, of course, with Shave and a Haircut. Lots of fun!

Williams: Theme from Schindler’s List
Schindler’s List tells the story of Nazi party member Oskar Schindler who made his fortune as a war entrepreneur and used it to save the lives of over 1200 Jews during the Holocaust. The film won seven Academy Awards, including Best Picture and Best Original Score. John Williams’ hauntingly beautiful Theme from Schinder’s List is performed by ESO Concertmaster, Julie Fischer.

Williams: Superman March
In 1978, Christopher Reeve burst onto the screen as everyone’s favorite Superman, the alter-ego of klutzy, shy, affable newspaper reporter, Clark Kent. Superman was groundbreaking in its use of special effects, but the music made those special effects believable. According to two of the technical heads, “When the music was added, the film came alive” and “Williams’ score brought a soul to the movie and a musical voice to Superman.” And, as one critic recently remarked, “Even after 40 years, Williams can make us believe that a man can fly.”

Tchaikovsky: 1812 Overture
Tchaikovsky wrote the 1812 Overture to commemorate the ultimate victory of the Russians over Napoleon’s Grande Armée in 1812. It’s popular music for U.S. Independence Day celebrations because we won our own War of 1812, our “Second War of Independence,” against the British, right? True. But not quite. The real reason it’s so popular is that Arthur Fiedler programmed it for a Boston Pops July 4th concert in 1974, where it was a huge hit—and thus a tradition was born!

Sousa: The Stars and Stripes Forever
John Phillip Sousa’s most famous march was composed in 1896 and declared the official National March of the United States of America by an Act of Congress in 1987. Piccolos rule!